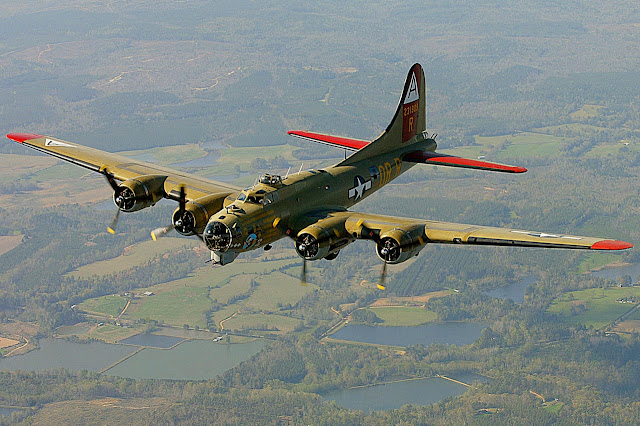 Given the tragedy of happened today in Connecticut, I believe it is time to retire these aircraft and stop flying them:
Seven people are dead after a World War II-era B-17 bomber crashed into an airport de-icing facility while trying to land at Bradley International Airport in Connecticut, officials said.
The seven were on the plane, James Rovella, commissioner of the Department of Emergency Services and Public Protection, said at a news conference Wednesday evening.
Live updates: WWII-era plane crashes in Connecticut
Six people on the plane survived. Rovella said he couldn't give names of the victims because not every family has been notified.
It is very likely that they are flying with reconstructed parts, refurbished engines, and with numerous safety features not available on the original aircraft. Many vintage planes are probably safer or as safe as any other plane that is in regular use at this point.
However, you can’t replace the entire aircraft, and you can provide all the maintenance you want, but that doesn’t make flying what is essentially an antique any safer. I feel roughly the same way about vintage cars, vintage boats, and any other vehicle. I have always believed that it is foolish and irresponsible to keep using DUKWs as tourist vehicles (full disclosure, I saw one tip over in 1978, if you can believe that).
Honestly, is it really worth the risk to keep something this old in operation when putting it in a museum would be much safer?
- October 02, 2019

Email ThisBlogThis!Share to TwitterShare to FacebookShare to Pinterest
Labels: Humanities