No One Cared About Dexter 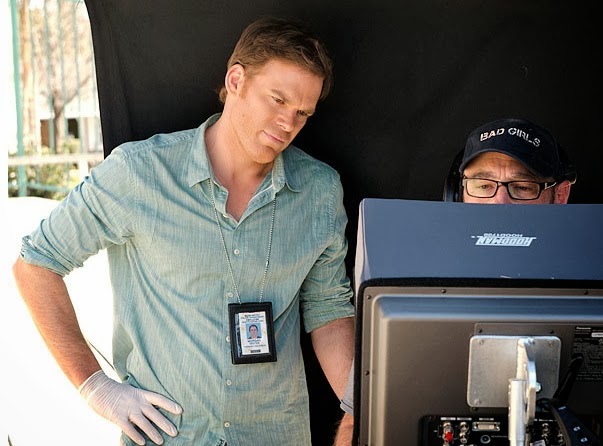 The cable series Dexter just ended and you would think people would have noticed. My impression is that no one gives a crap.

Breaking Bad is sucking up all of the TV oxygen right now. The next couple of days are going to be unbearable. The motif, the themes, the tie-ins, and all of that are overwhelming. There is nothing else happening in entertainment right now, literally.

Before Breaking Bad even started, Dexter was a hot show. It was dangerous, it made you think, and it took a startling look at ethics and ethical situations. It was groundbreaking.

Unfortunately, it also ran out of gas. If it had ended sooner, would that have mattered? And whose idea was it to end it right when Breaking Bad was happening the way that it is?

Someone did this show wrong, and Dexter will go down as a great also-ran in the history of television.
- September 27, 2013