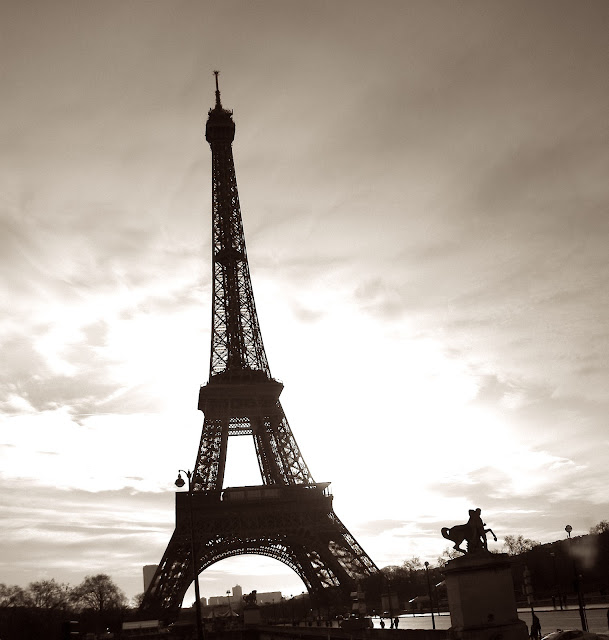 When the idea came up to build, finally and at long last, a blog about the fine arts, I had no idea what to call it. So, the idea bounced around for a while and none of that content had a real home on the other fifteen blogs that I sort of write when I have time. Fifteen seemed like the number (twelve sounded good at one point, but I ended up with too many ideas) that I was going to arrive at, and then populate with good things to look at and read.

It begins with an available dot com address. It shouldn't, but, for me, it does. If the idea is to have any merit, then there has to be a way to present it on the Internet and take some sort of ownership of it and make it my own. At some later date, that'll either look stupid or brilliant. I don't care. Owning 16 websites is worth the trouble.

And so, here is number 16. Inspired by a line in the James Joyce short story, Araby, we have Foolish Blood. It began with me asking, "that can't still be out there, can it?" and, lo and behold, there it was. Available. And now mine.

What are the fine arts? Well, anything that anyone agrees to call fine or finer. It's not just classical music, sober stone sculpture, or dazzling oil paintings dressed in exquisitely carved frames. Fine art is anything of quality and merit, and that can be anything if you argue long enough about it.

After setting up the site, I put it aside for a few days. Here I am, writing this in Paris, France, on the 19th of December, 2011. The photo taken above is a shot that I took of the Eiffel Tower. Everyone takes a shot of the Eiffel Tower. But, this one is mine, and I rather like it. So, if you're going to start a blog about the fine arts, why not do it in Paris with the iconic tourist photo and get on with it, then?
- December 19, 2011